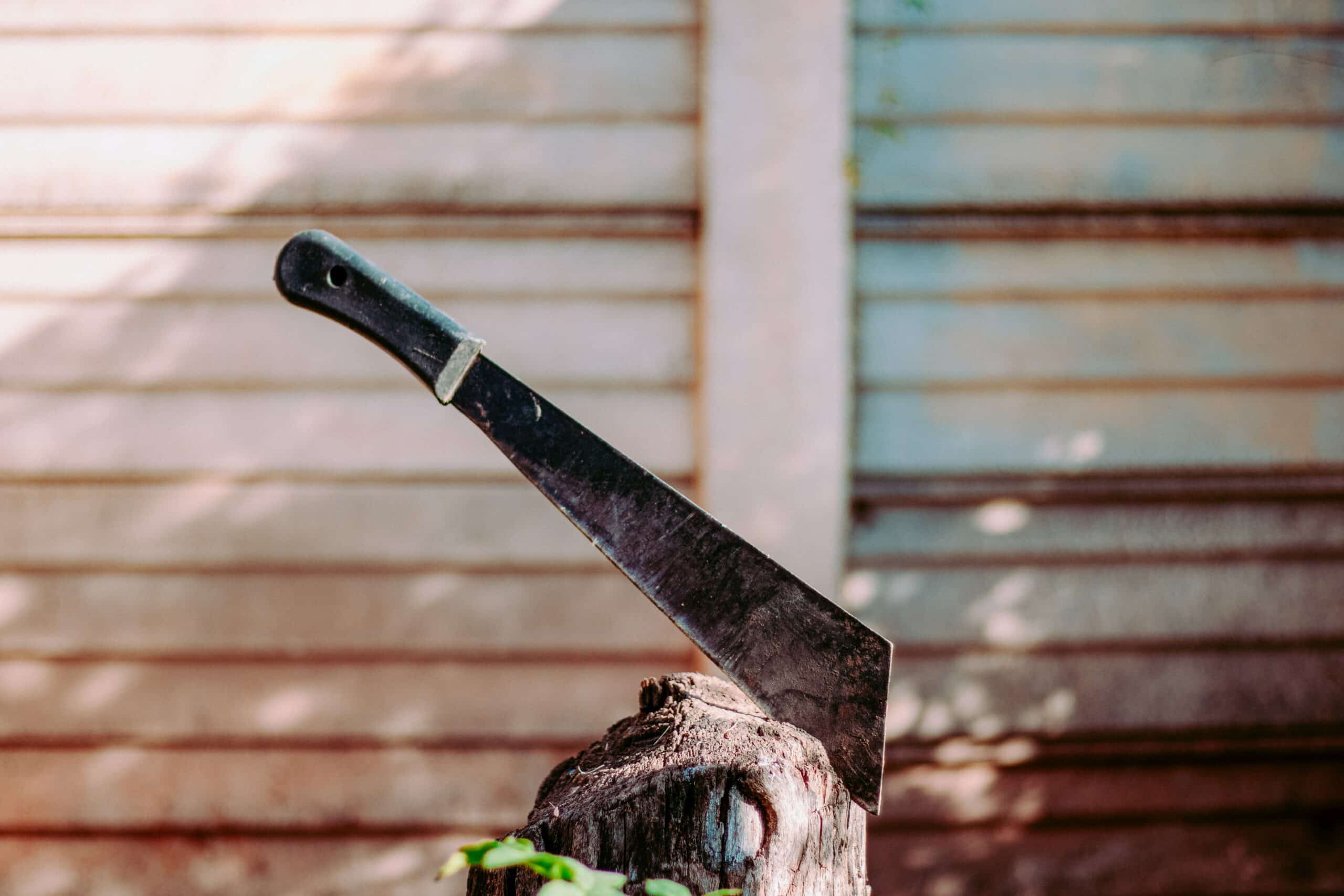 Machete is a South American-based APT group operating since 2010. They are also known as APT-C-43. Attacks affecting many countries, especially Latin America, are carried out against high-profile organizations such as government agencies, law enforcement, telecommunications, and energy companies. Information theft and espionage are the primary motivations for the attacks. Various activities are carried out, such as capturing screenshots from compromised devices, capturing geolocation data, accessing webcams, copying sensitive data to a remote server, and keylogging.

The group, which frequently uses social engineering techniques such as including malware-laden documents and links in fake e-mails, is known to conduct extensive intelligence work on the target before carrying out the attack. It has been determined that actual military documents were used in phishing attacks by threat actors.

Approximately 75 false documents belonging to the threat actor group were identified. The themes of the forged documents, which were mostly found to have been seized from previous attacks and repurposed for targeted phishing attacks, were related to military information ranging from national-level political issues concerning the victims and personnel assignments. It has also been observed that threat actors exploit the victim’s sense of fear and panic by using themes such as debt collection and subpoenas. As a result of the metadata analysis of these documents, it has been reported that they were created in 2000, 2006, 2011, 2013, 2014, 2015, 2016, and 2017.

The graphic below shows the format information and usage rate of the documents used by the threat actors.

Upon the analysis of the documents used by the group, it was determined that the papers were primarily prepared in Spanish and Portuguese, and there were Spanish scripts in the malware used. It is possible to deduce that the Machete APT group explicitly targets countries that use these two languages.

The countries where the cyber espionage group operates, which generally targets Latin American countries with effective spearphishing techniques, are as follows.

Threat actors follow a series of stages that make up the attack lifecycle when they devise specific strategies to infiltrate an organization’s network and capture data. These stages are called techniques, tactics, and procedures (TTPs). It is essential to understand the techniques, tactics, and procedures to determine the purpose and motivations of threat actors and to ensure data and network security against actual attacks.

This part of the content includes techniques, tactics, and procedures belonging to the APT-C-43 group.

Attacks by threat actors negatively affect the brand integrity of institutions/organizations by violating the security of systems. The measures that can be taken for an institution to ensure the security of critical data and minimize all risks are as follows:

The Machete APT group carries out carefully prepared attacks on targets that can be considered very important, although many threat actors are less known than the group. Although it has not been found to exploit any zero-day vulnerabilities, the group carries out cyber-attacks with advanced phishing techniques and malware after performing extensive intelligence work on the target and gathering information.

The Brandefense Threat Intelligence Team prepared this post, and it is aimed to raise awareness against cyber attacks carried out by Machete and similar threat actors. It is thought that it will be effective and useful to benefit from this post, which has been prepared so that potential targets can correctly determine the necessary precautions and priorities. 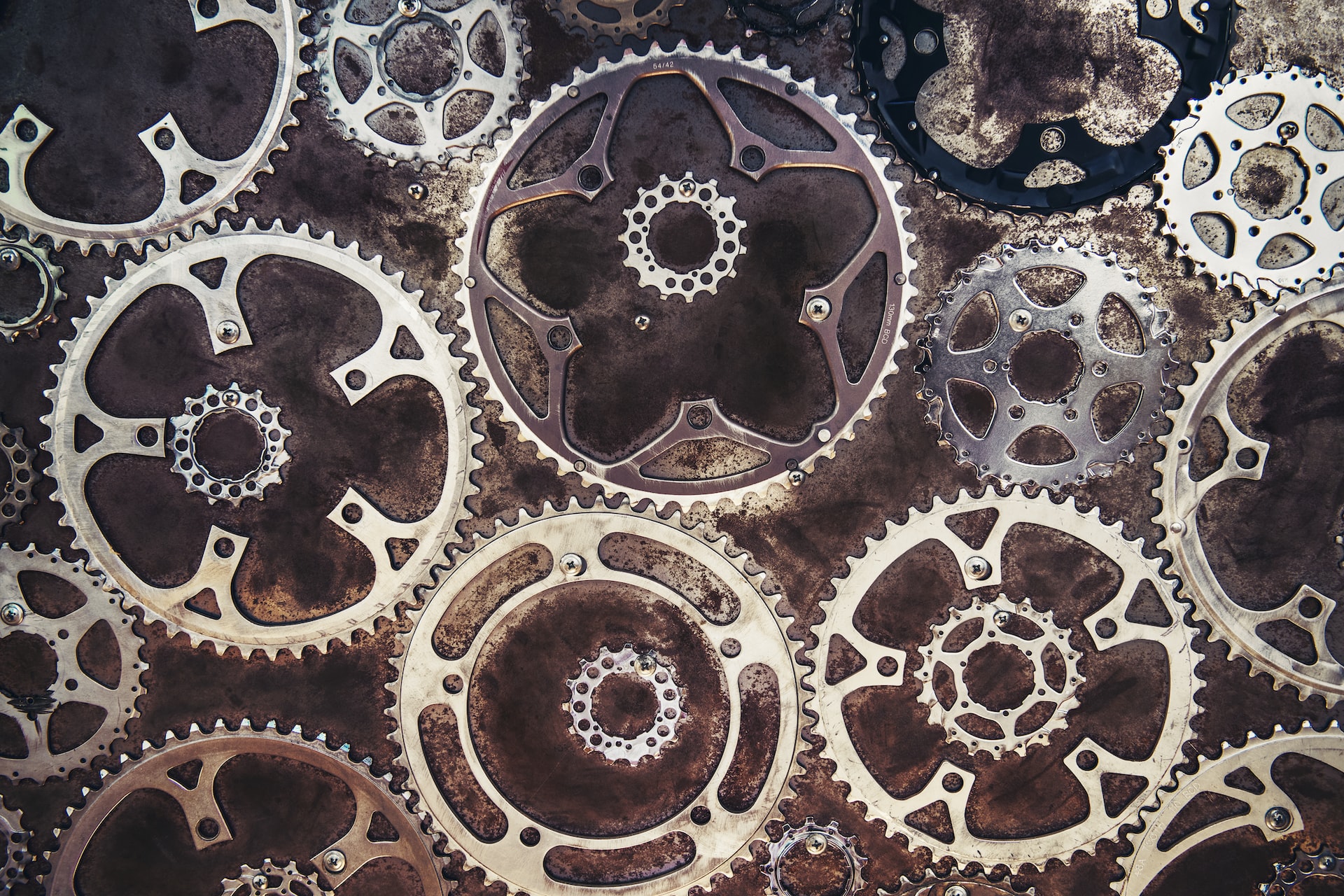 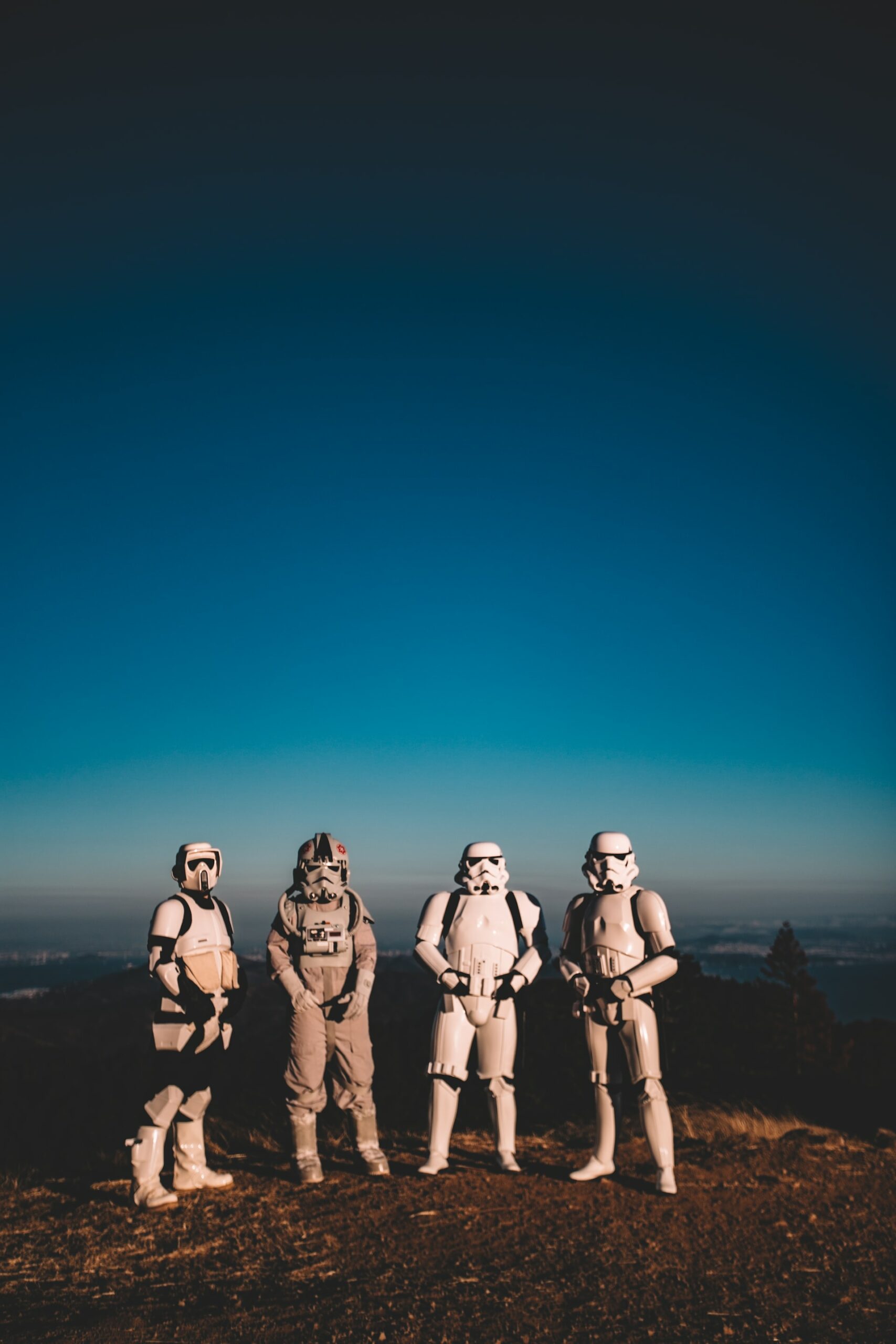 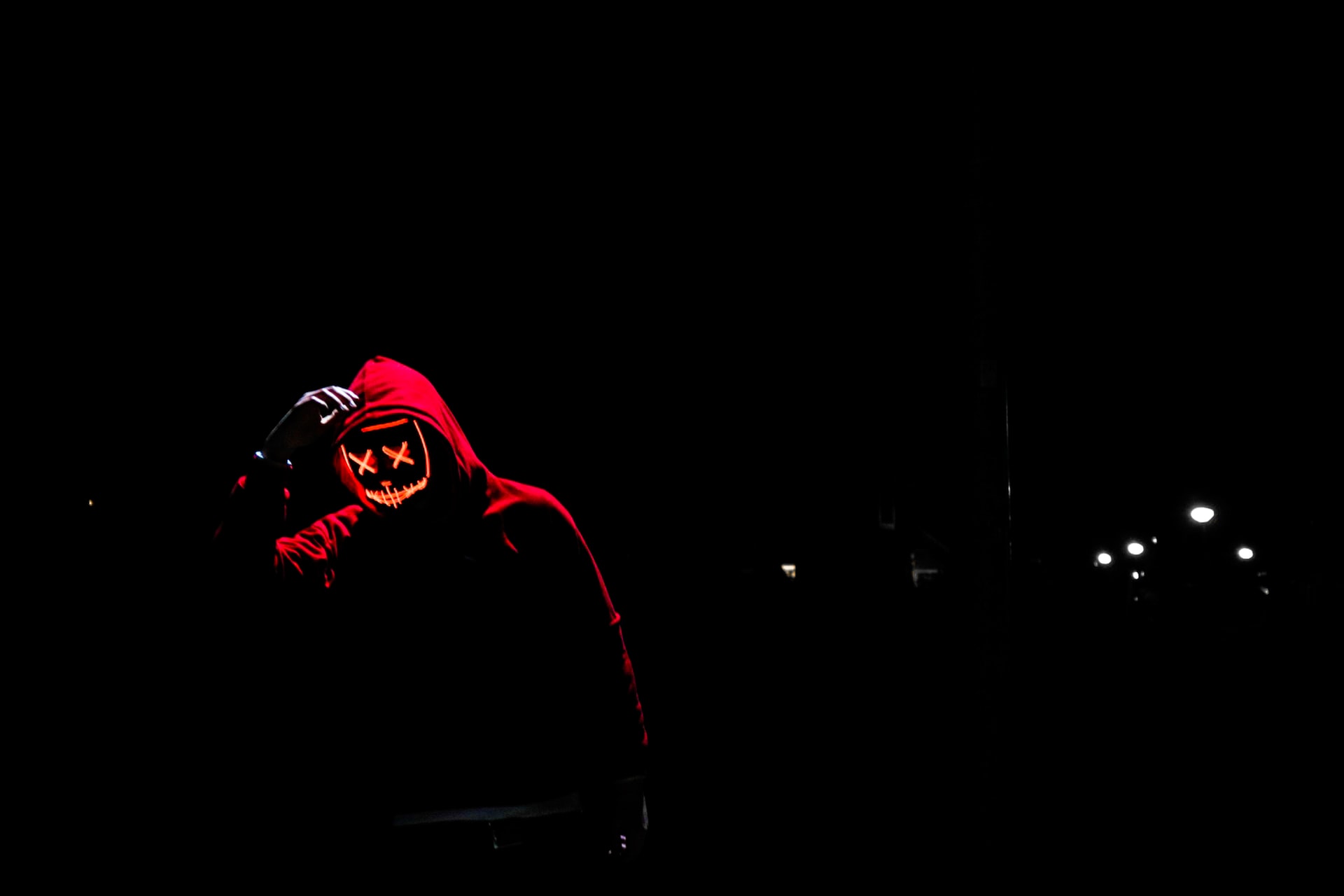 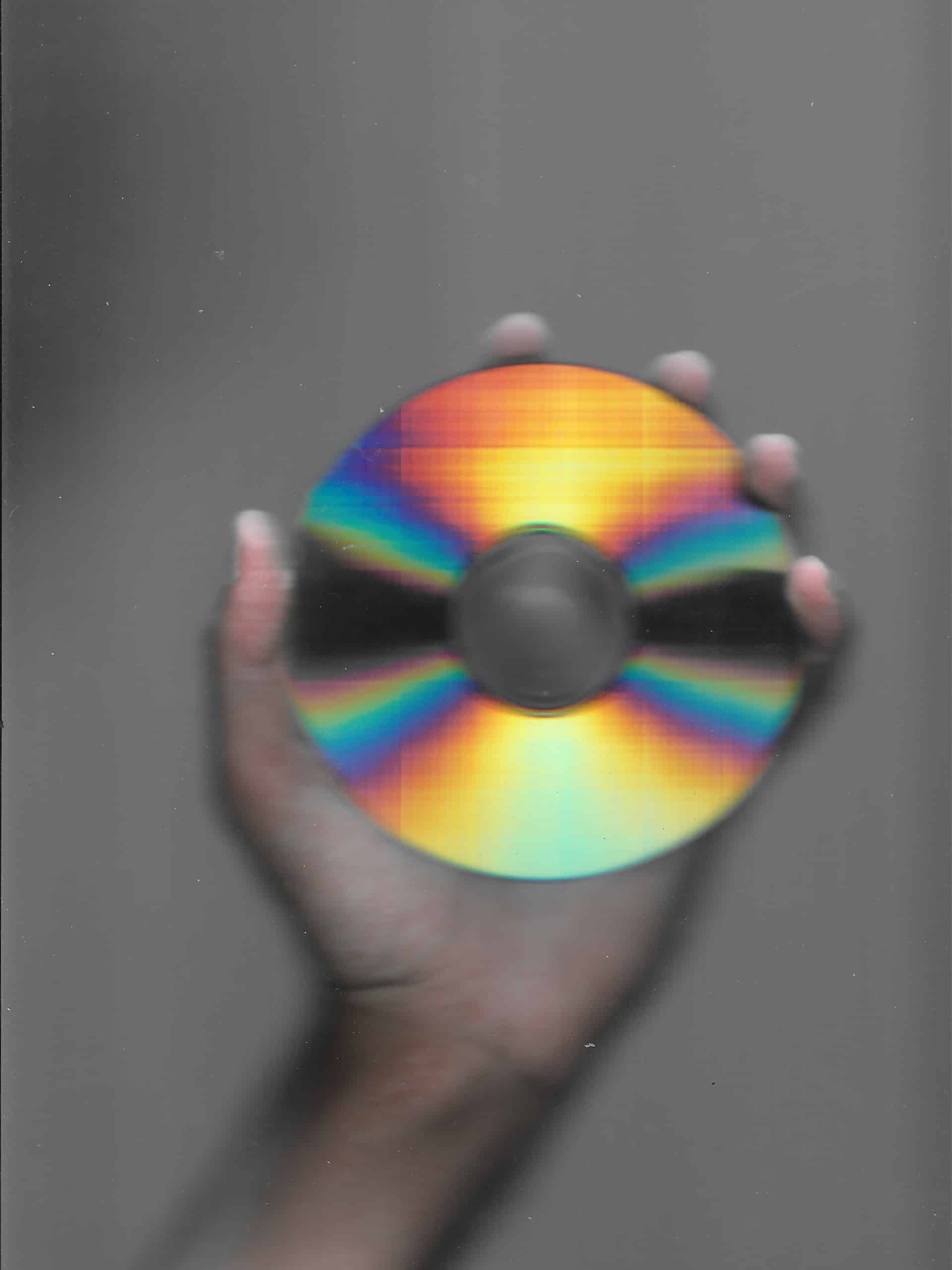