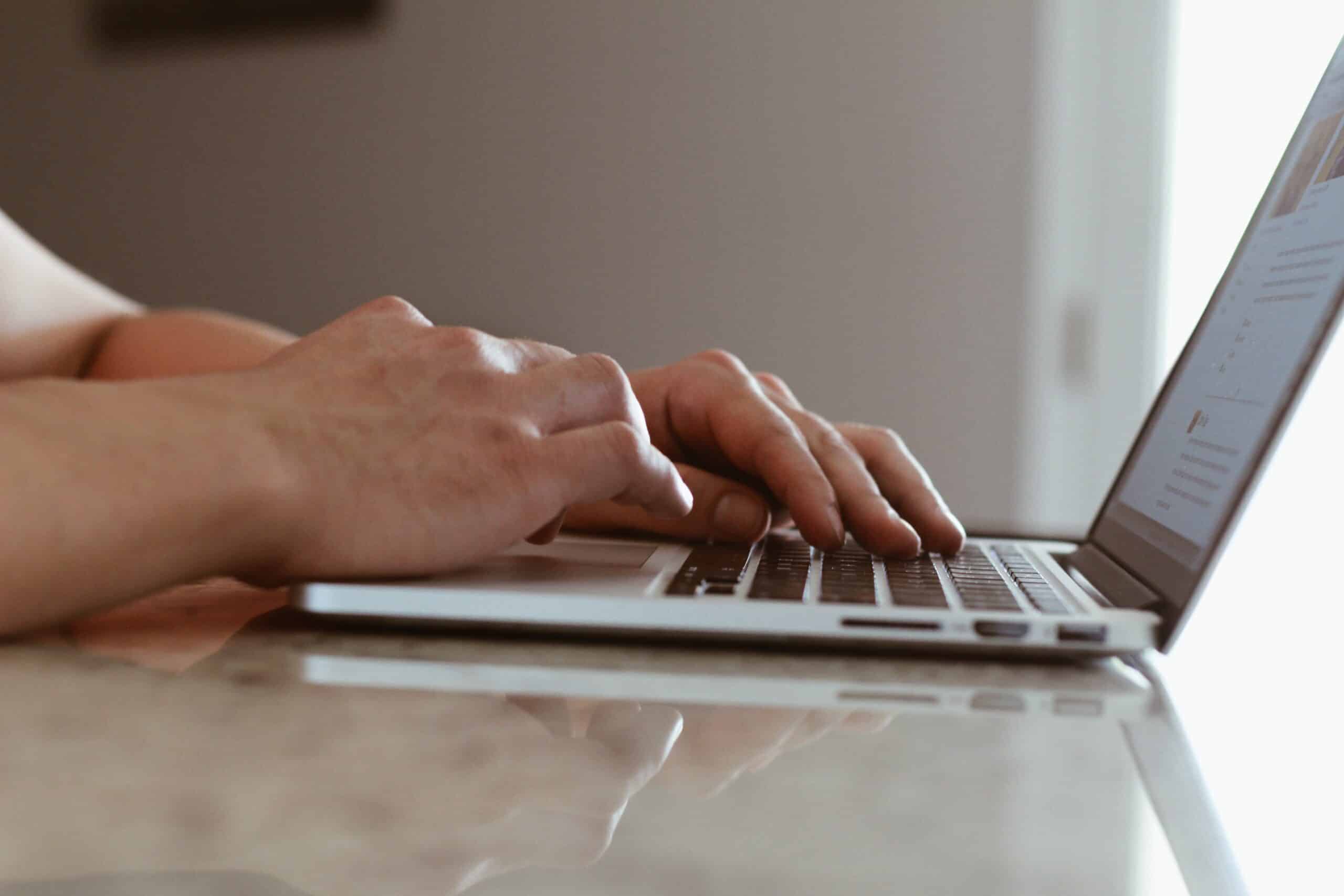 A new security vulnerability targeting Apple’s popular M1 processor has been identified by researchers at MIT’s Computer Science and Artificial Intelligence Laboratory (CSAIL). Called PACMAN, the attack is intended to circumvent the Pointer Authentication (PAC) mechanism in M1 and other ARM-based processors. PAC is a security feature that helps protect against threat actors that have gained memory access to the CPU. Pointers store memory addresses, and the PAC checks for unexpected pointer changes caused by an attack.

PACMAN vulnerability is in a hardware mechanism, so it is estimated that it cannot be remedied with a software update. What makes PACMAN vulnerability dangerous is that it directly affects the core. The core is the most privileged part of the operating system. Endangering the core means a threat actor can do everything the user can in a vulnerable system.

PACMAN can be triggered if there is any software vulnerability in the system, but there is no risk of endangering systems on their own. For example, memory corruption is one of the vulnerabilities that can cause PACMAN to be triggered. In this context, Apple users must keep their operating systems and software up-to-date.