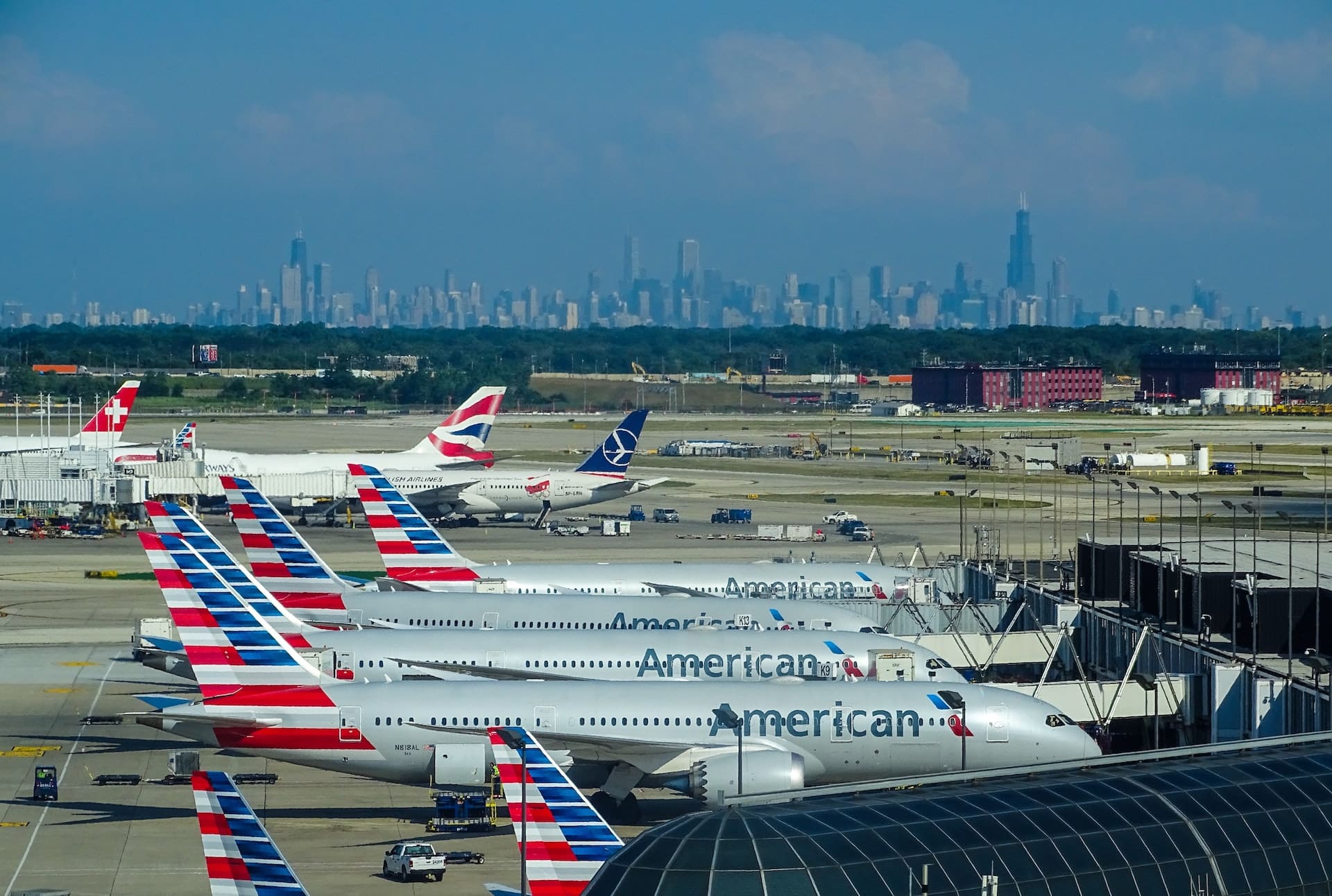 There is no clear information about the data captured by the threat actors yet in this breach. However, it is considered that the said data may contain personal information such as name, surname, date of birth, e-mail address, telephone number, and driver’s license/passport number owned by employees and customers. In their statements, American Airlines officials stated that the data obtained through phishing attacks were not very large and a detailed investigation was launched into the breach, and no finding/evidence has yet been identified for the abuse of the seized data.

Additionally, American Airlines announced that it would provide customers affected by the breach with a 2-year subscription to Experian IdentityWorks, an anti-phishing solution. In this context, it is recommended that users who are at risk of being affected by the said security breach update the login information they use in their accounts by applying strong password policies, regularly reviewing their account activities, and being careful against target-oriented phishing / social engineering attacks.