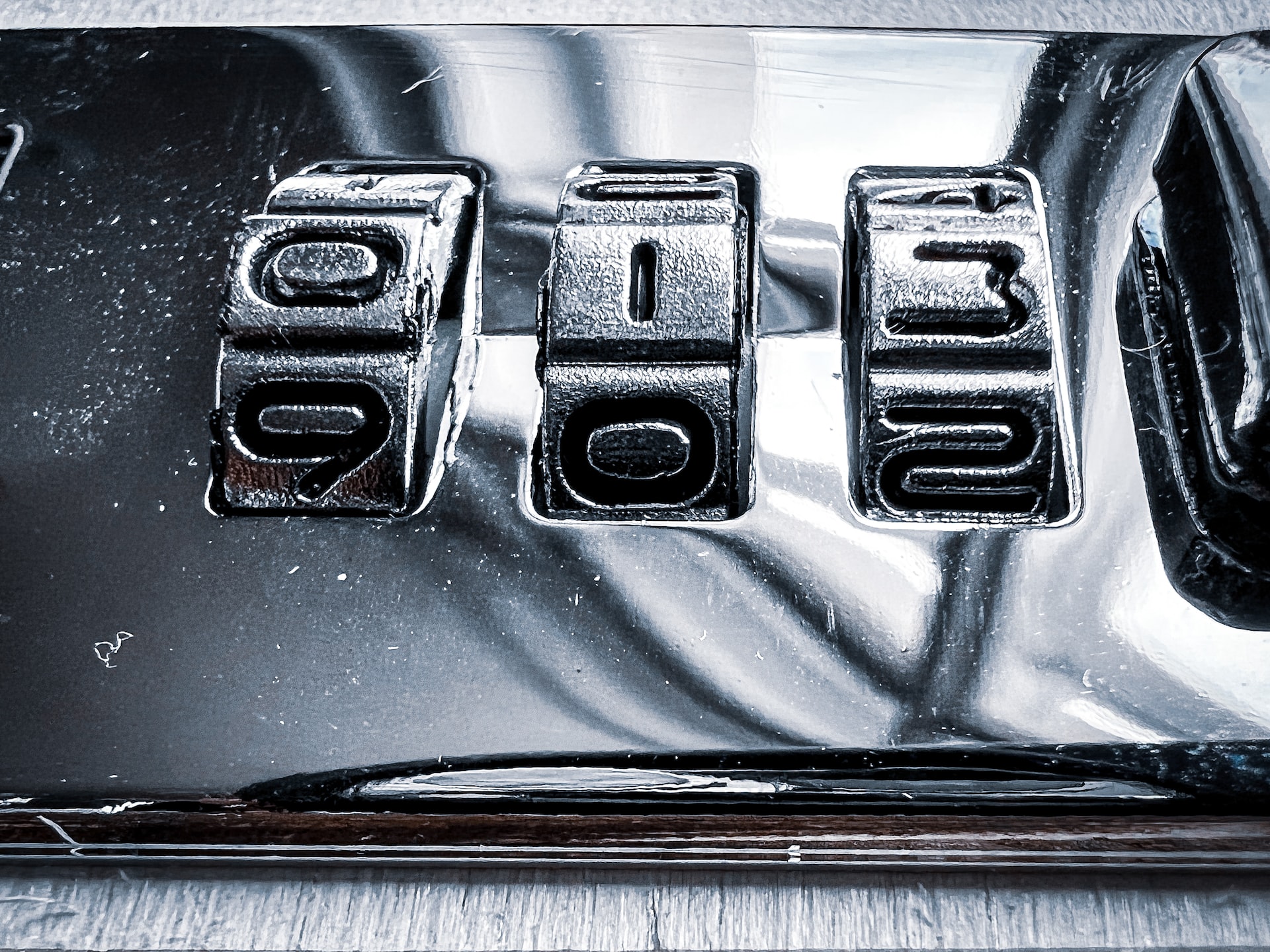 In the statement made by LastPass officials, it was stated that LastPass users were not affected by the breach and that threat actors did not gain access to their user accounts and passwords. To prevent users from being affected by similar security breaches, it is recommended that the information used in the accounts be created by applying strong policies and that MFA/2FA security mechanisms are enabled on all possible platforms.