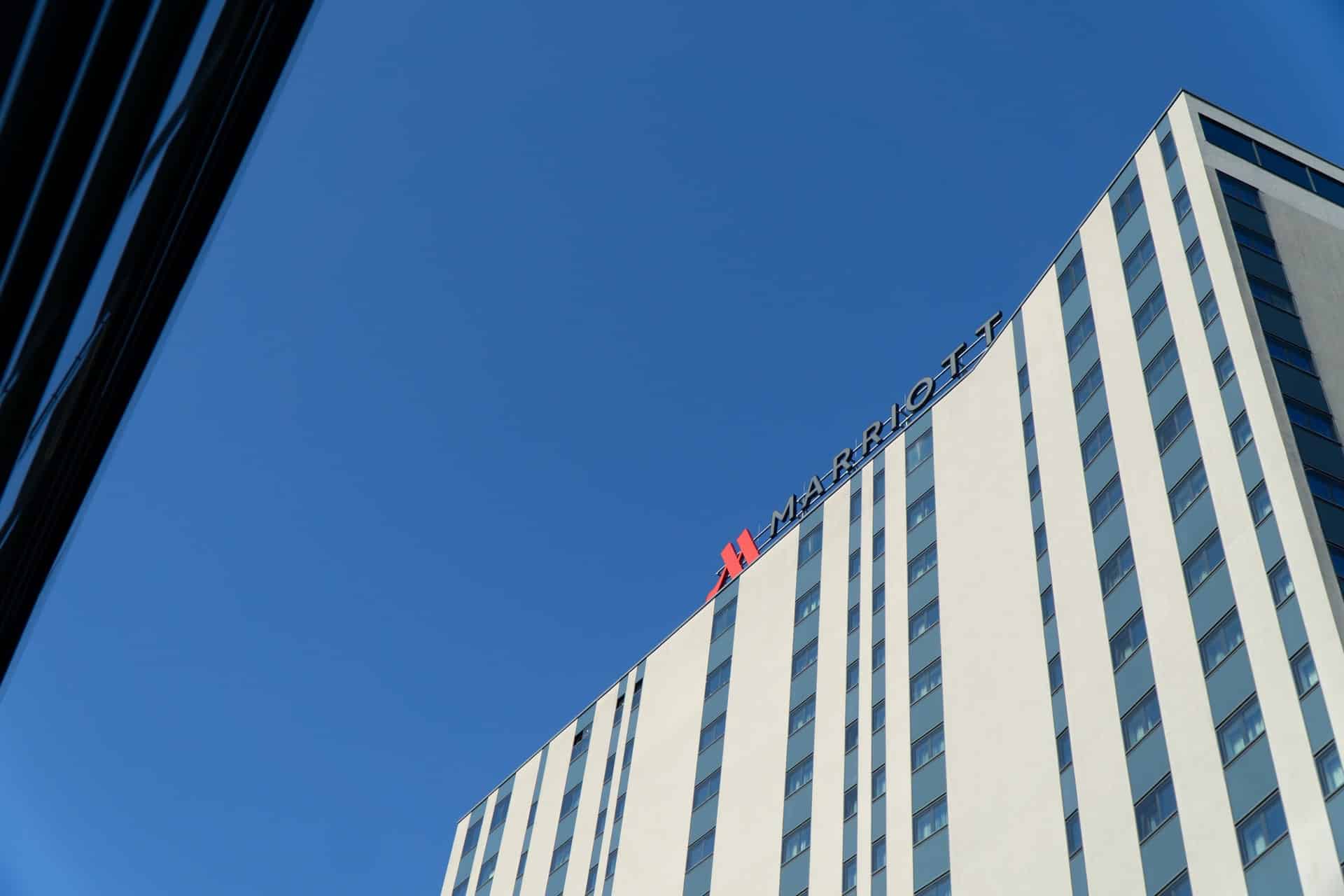 Hotel chain Marriott International has confirmed that it has suffered a new data breach that resulted in the hijacking of 20GB of internal data by threat actors. In this breach, threat actors compromised the BWI Airport Marriott Maryland (BWIA) network.

About a month ago, threat actors gaining unauthorized access to the BWI Airport Marriott network seized 20GB of data allegedly containing credit card, reservation, flight information, and internal confidential business documents belonging to Marriott customers. After the breach, threat actors informed many company employees about the breach. As a result, it is known that Marriott International officials refused the ransom payment demanded by the threat actors and launched a joint investigation with law enforcement officials for the unauthorized access, which was brought under control within about six hours. Images of some documents that are stated to have been seized by the threat actors in the breach are given below:

Although Marriott International, known to have been exposed to similar data breaches before, defines the seized data as non-sensitive internal business files, it has announced that approximately 400 people thought to be affected by the breach will be informed of the breach. Therefore, in order not to be the target of similar security breaches that may be carried out in this context, it is recommended to consider the following practices and precautions: