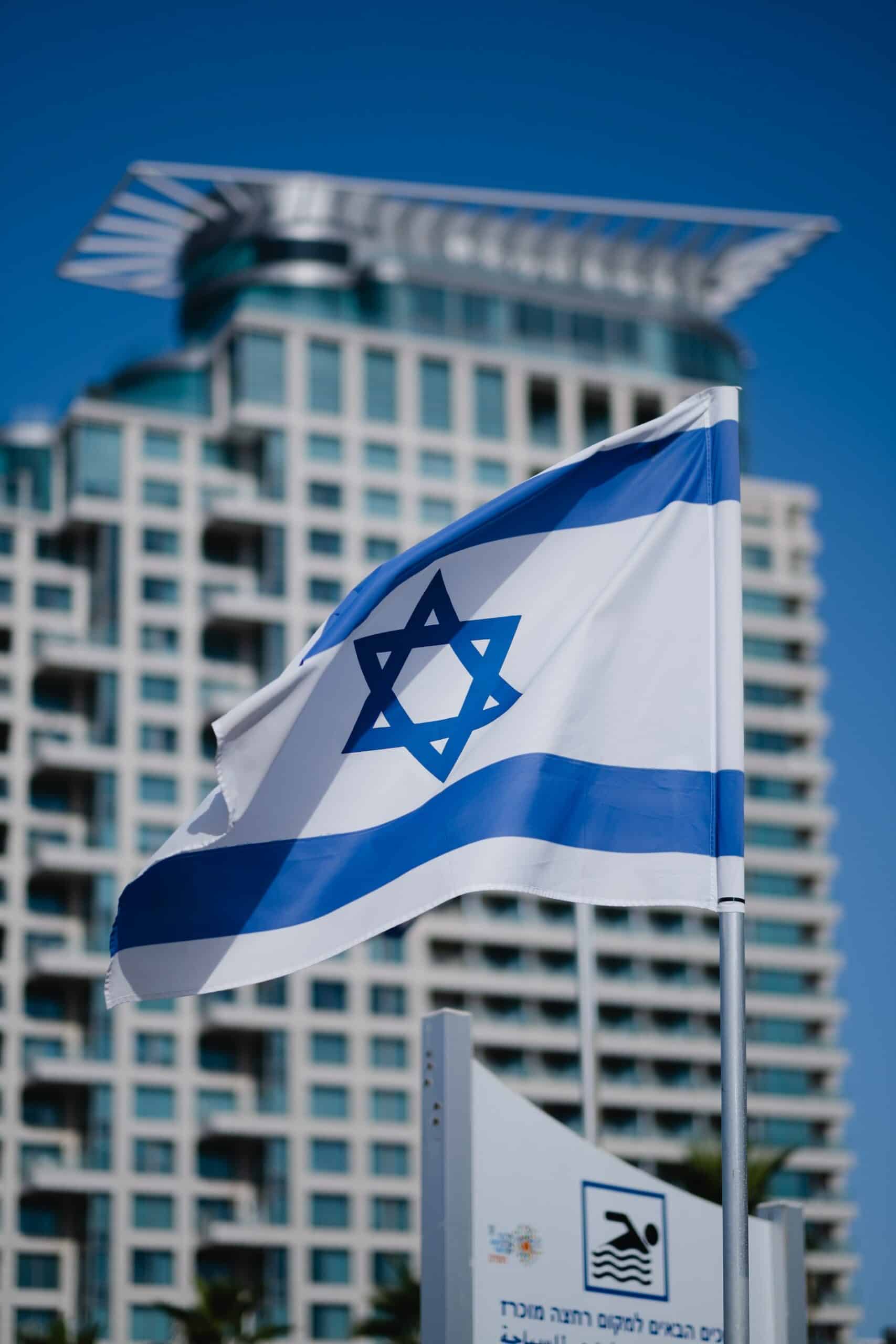 It has been determined that threat actors supported by Iran are carrying out attacks targeting vulnerable systems against the Log4j 2 vulnerability in Israeli institutions and organizations. The offensive campaign has been attributed to the MuddyWater (Cobalt Ulster, Mercury, Static Kitten) APT group known to be affiliated with the Iranian Ministry of Intelligence and Security (MOIS).

The attack vector begins with MuddyWater threat actors gaining initial access to systems by exploiting security vulnerabilities in SysAid servers. Based on observations from past campaigns by these threat actors and vulnerabilities found in target environments, the Microsoft security team has observed that the exploits are related to Log4j 2. In other attack campaigns observed in 2022, MuddyWater threat actors took advantage of Log4Shell vulnerabilities detected on VMware servers to gain initial access to systems. However, this campaign targeted SysAid servers, which are attractive to threat actors due to their widespread use in the targeted country and provide IT management tools for users.

After gaining full access to target systems, threat actors capture critical and sensitive data from systems through Windows Management Instrumentation (WMI) and hacking tools. In addition, it has been observed that threat actors benefit from WebShell malware for activities such as persistence in the targeted system, obtaining identity information, and lateral movement. Finally, a remote management tool called eHours is used for command and control (C&C) communication, which allows threat actors to monitor and manage targeted systems remotely.