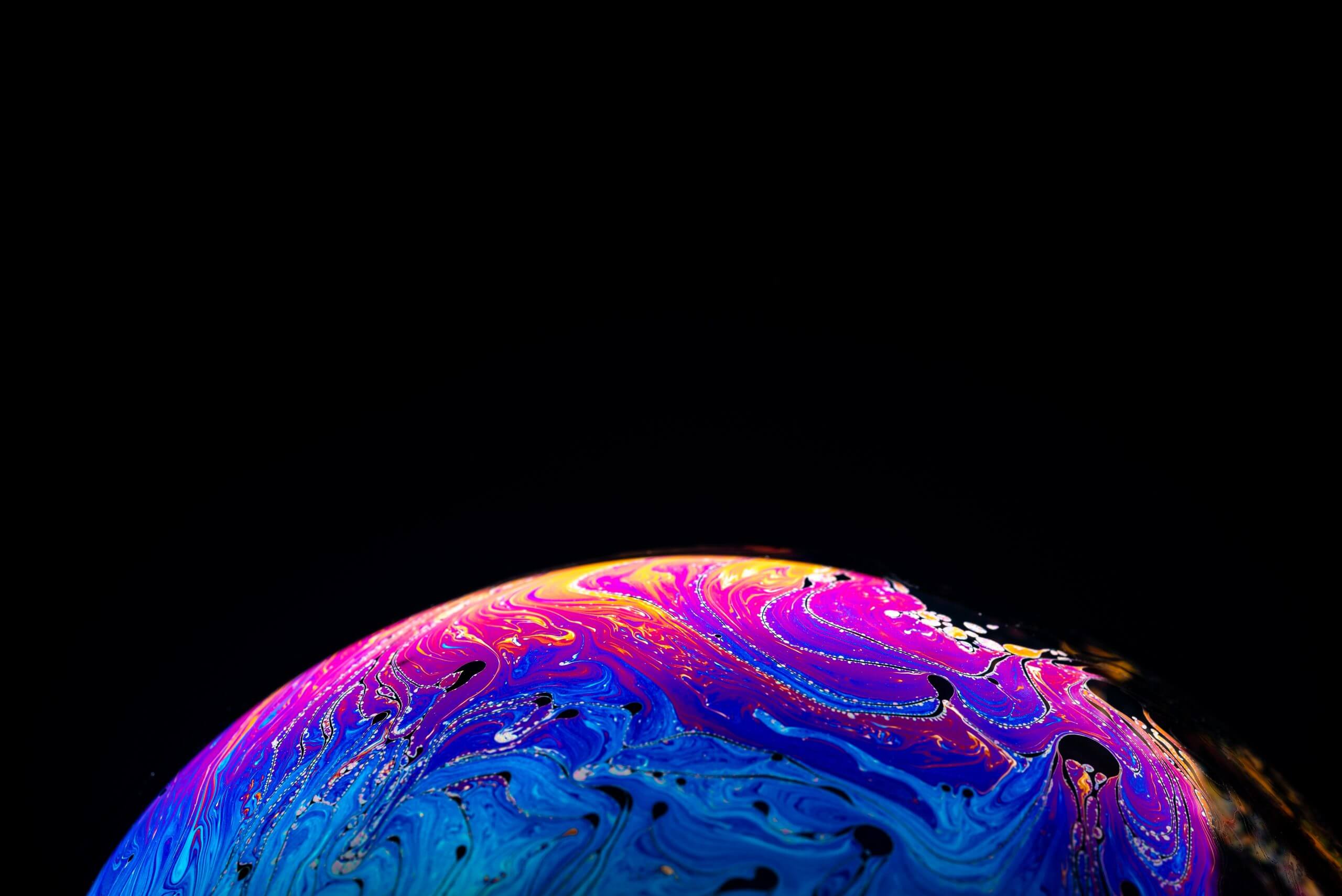 The vulnerability tracked as CVE-2022-0847 is located in the struct pipe_buffer component of the Linux Kernel. The vulnerability allows threat actors to overwrite data in read-only files and SUID Binary files to gain root access.

The vulnerability affecting Linux Kernel 5.8 and later has been fixed in Linux 5.16.11, 5.15.25, 5.10.102, and the latest Android Kernel. Users using vulnerable Linux and Android Kernel versions are advised to apply the released updates immediately.