NVIDIA Exposed to a Cyber Attack Affecting Their Systems 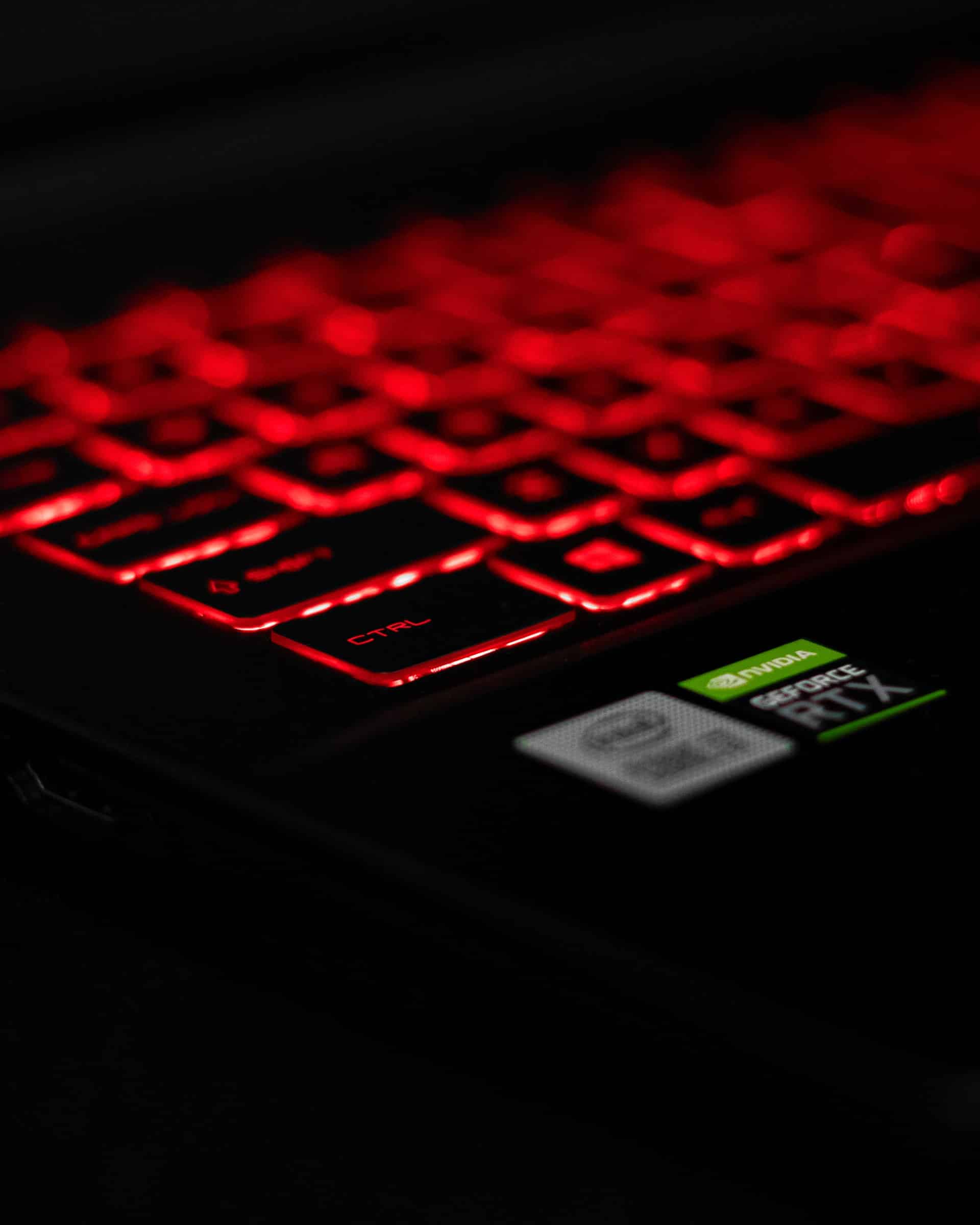 USA-based graphics card manufacturer NVIDIA has been exposed to a cyber attack that affected their systems and caused service interruptions. The fact that which carried out the attack simultaneously as the cyber attacks between Russia and Ukraine brought forward the possibility of being related to the Russia-Ukraine crisis. However, a recent statement by Vx-underground, an underground group, claimed that the attack was initiated by a South American-based group of threat actors.

Vx-underground states that LAPSU$ threat actors operating outside of South America claimed responsibility for attacks targeting NVIDIA servers a few days ago. It is claimed that more than 1 TB of NVIDIA proprietary data was compromised due to the attack, and NVIDIA responded to threat actors by trying to encrypt the compromised data through Ransomware software.

Stating that they are continuing their investigations about the attack, NVIDIA has not yet made a statement confirming the claims. It is a concern whether the service and software provided by NVIDIA contain any viruses or malicious code that could infect users. Users should be wary of suspicious activity observed on their systems.