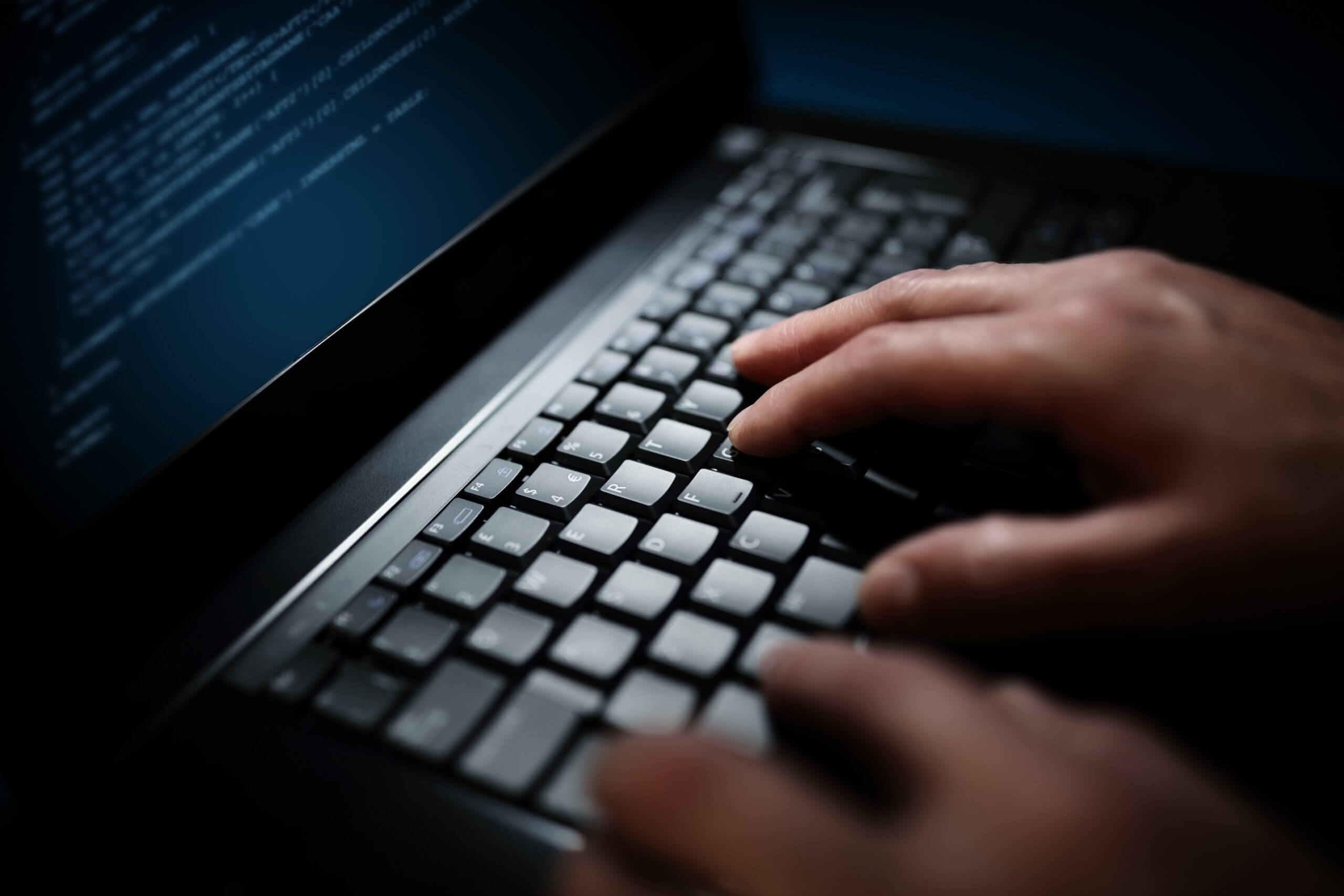 Critical vulnerabilities affect Veeam Backup & Replication versions 9.5, 10, and 11. Unfortunately, Veeam Software has only released updates that fix the vulnerability for versions 10 and 11. For this reason, it is recommended that users using version 9.5 upgrade to a supported version.

The vulnerability found in Composer and tracked with code CVE-2021-41116 is a Command Injection vulnerability that could allow remote threat actors to execute arbitrary commands on the target system. Argument Injection and Untrusted Search Path security vulnerabilities found in Bundler, Poetry, Yarn, Pip, and Pipenv can allow threat actors to execute arbitrary code on the target system via malware-laden Git or Gemfiles files.

The chain of attacks begins with sending phishing e-mails containing malicious attachments to the recipients to distribute the SloughRAT (Canopy) trojan, which is responsible for executing commands received from command and control servers (C&C). The malicious document sent by the phishing e-mail contains a malicious macro that drops two WSF (Windows Script File) files on the target system. One of these scripts is used to execute the next phase and is placed in the current user’s Startup folder by a VBA macro to ensure persistence between reboots. The second script contains the “SloughRAT” malware, which will be used to execute arbitrary commands on the target system. This RAT consists of hidden Visual Basic and JavaScript code. After a series of malicious activities are carried out through malware, the data and results captured are transferred to C&C servers.

It has been determined that the campaign is a continuation of the November 2021 MuddyWater campaign, which targets Turkish private and government institutions with PowerShell-based backdoors for information gathering and espionage activities. To not be the target of this and similar malware campaigns, it is important to ignore e-mail attachments and links from unknown people, not to download files or programs from unknown sources, and conduct attack surface analyses at regular intervals. Also, It is recommended to raise awareness of institution/organization personnel against possible phishing / social engineering attacks and block detected IoC findings related to the campaign from security devices in use.

Security researchers have detected that the Aberebot Android banking trojan has been redistributed under the name ‘Escobar’ with new features added, including the hijacking of Google Authenticator multi-factor authentication (MFA) codes. Furthermore, it has been observed that the features added to the Aberebot malware developed to take control of infected Android devices via VNC, record audio, take pictures, and capture identity information, are also found in the newly detected Escobar variant. The ultimate goal of this malware is to gather the information that would allow threat actors to hijack targets’ bank accounts and perform unauthorized transactions.

Escobar malware is distributed to target systems as a fake McAfee Anti-Virus application. The malicious application downloaded to the user device requests 25 different permissions, which is 15 abused. It has been observed that if users approve the requested permissions, the malware gains access to the user’s contact directory, SMS, call logs, and sensitive data such as device location. In addition, the malware comes with the features of deleting files, sending SMS, making calls, and controlling the device camera via commands received from the C&C server, the ability to record calls and voice.

Threats targeting the banking sector are increasing and developing day by day. It is observed that Escobar and similar software are often distributed through unofficial sources such as forums. For this reason, it is recommended that Android users download their applications from official and reliable sources, pay attention to the permissions requested by applications and enable multi-factor authentication (MFA) features not to be exposed to similar malware campaigns. In addition, it is recommended to use reliable Anti-Virus / Anti-Malware solutions and prevent IoC findings related to the malware in question from the security solutions in use.