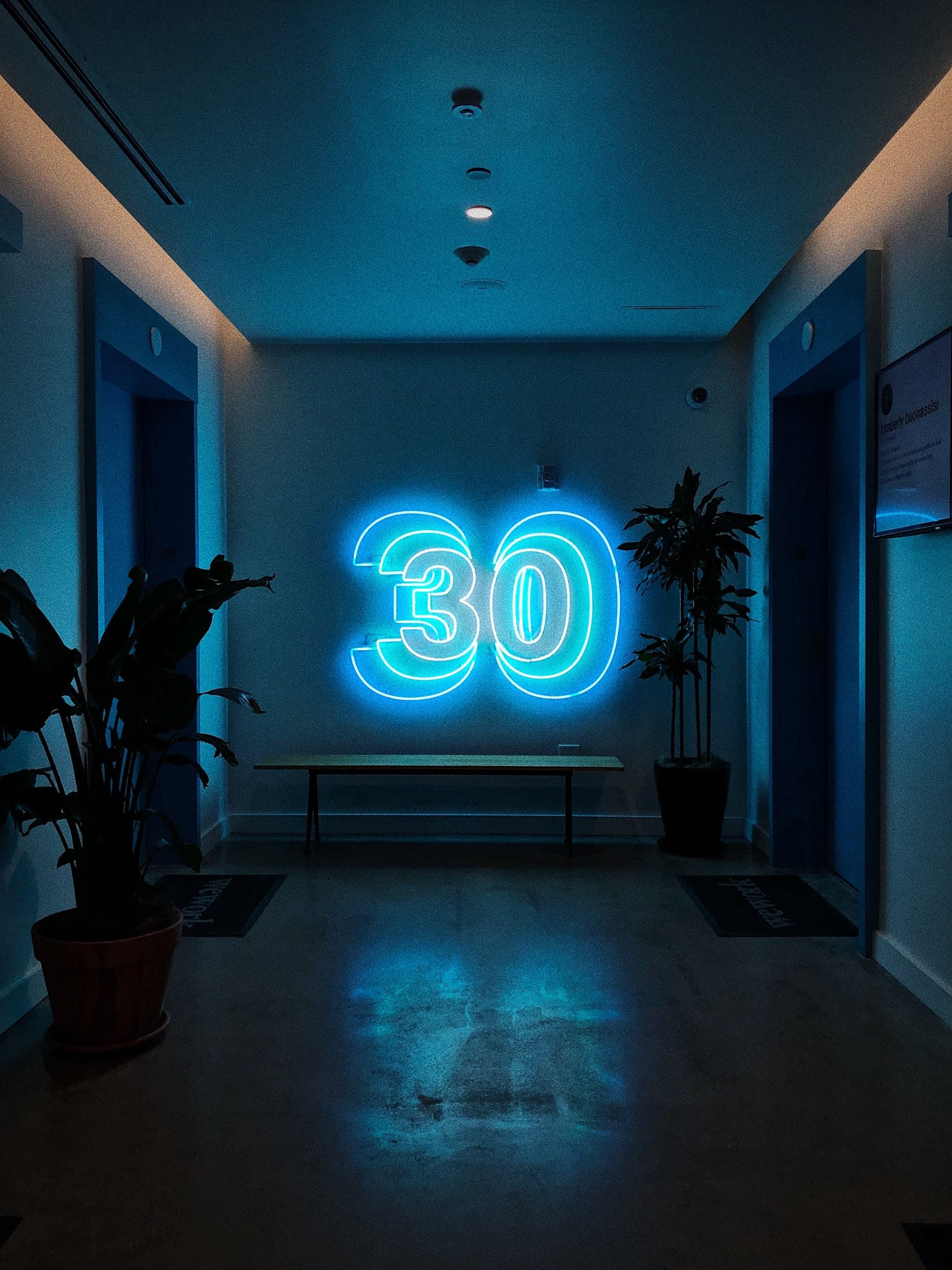 These password recovery tools use known security vulnerabilities in devices to reveal system passwords. However, these tools inject a trojan software called Sality into vulnerable systems in the background. Sality has advanced features such as terminating trojan-injected system processes, connecting to remote servers, downloading additional payloads, or leaking data from the host.

Also, thanks to the Sality trojan’s ability to communicate over a peer-to-peer (P2P) network, infected systems can become part of a botnet network controlled by threat actors. The Sality sample analyzed by Dragos researchers has been observed to be infected to carry out activities focused on cryptocurrency hijacking from vulnerable systems.

In this context, it is important to apply the following security measures in order not to be the target of similar malware campaigns targeting critical/sensitive systems;

Multiple security vulnerabilities, including critical ones, detected in the Drupal open source content management system (CMS) have been fixed with updates released by Drupal officials.

These security vulnerabilities were fixed with Drupal CMS versions 9.4.3, 9.3.19, and 7.91. In order not to be the target of attacks using vulnerabilities, Drupal CMS users are advised to consider the recommendations published by CISA and immediately apply the published updates to the vulnerable versions.