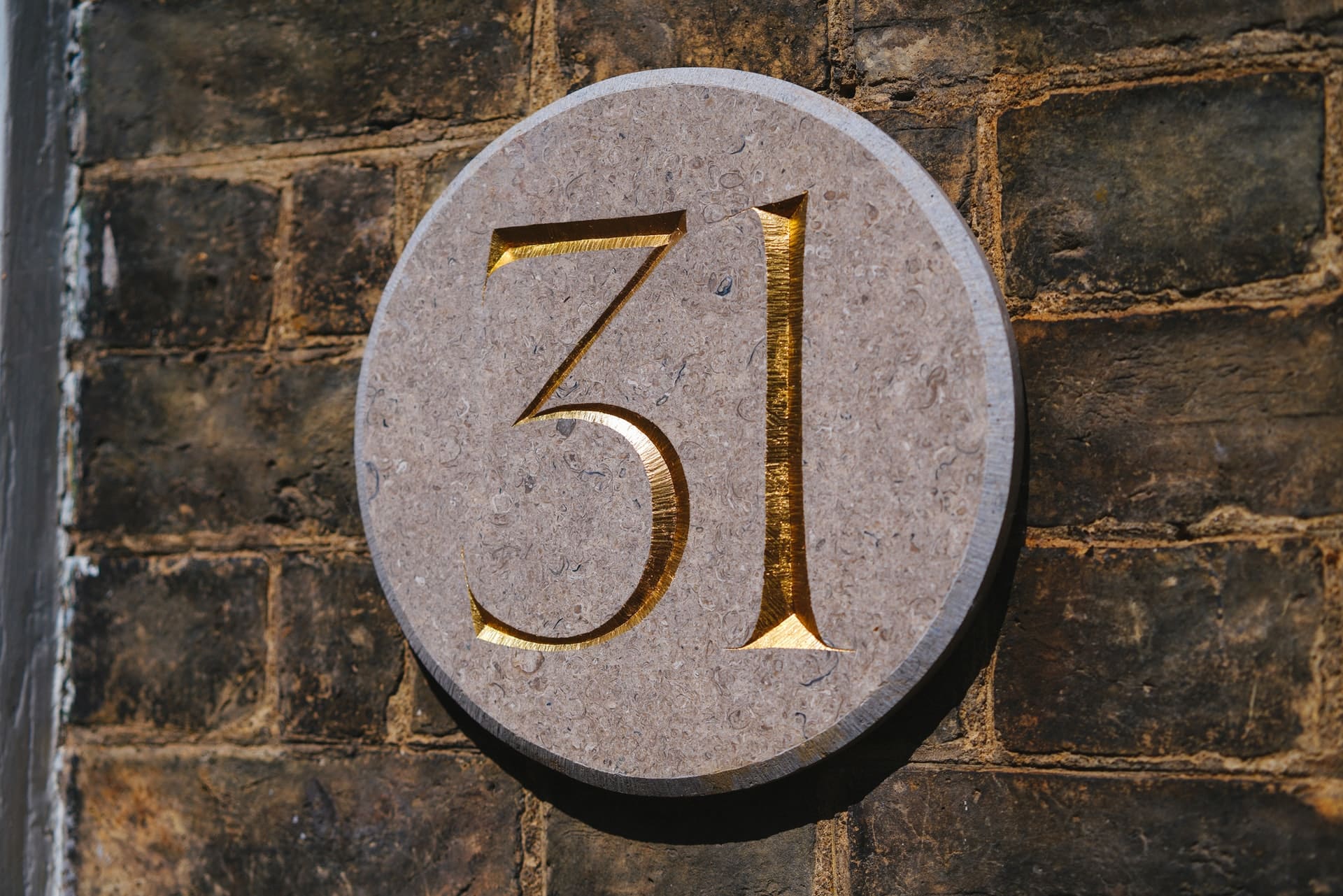 Critical security vulnerabilities affecting more than a thousand organizations have been identified in the MDM (Mobile Device Management) solution of FileWave, which provides device management solutions based in Switzerland. Considering the widespread use of IoT technologies, it is observed that the use of device management solutions provided by FileWave is increasing day by day. The solutions make it easy for IT administrators to manage all of an organization’s devices effectively.

By exploiting the vulnerabilities, threat actors can capture critical data in the affected installations and execute arbitrary code on the system. Additionally, threat actors can use CVE-2022-34907 not only to hijack all managed devices but also to leak sensitive data such as device serial numbers, user email addresses, geolocation coordinates, IP addresses, and device PINs, and more. 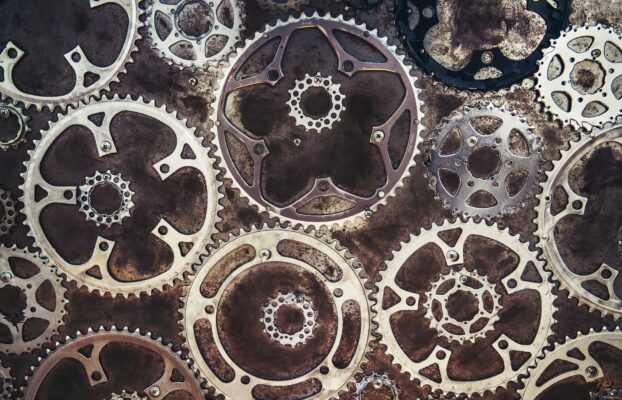 Affected NPort devices are widely used in many industries worldwide, including critical infrastructure sectors such as energy, manufacturing, and transportation systems. There are also allegations and reports that the devices in question were manipulated in 2015 attack campaigns targeting Ukraine’s electricity grid, which resulted in significant power outages. In this context, in order not to be the target of potential attacks that can be carried out by targeting critical infrastructure, it is recommended to consider the following practices: