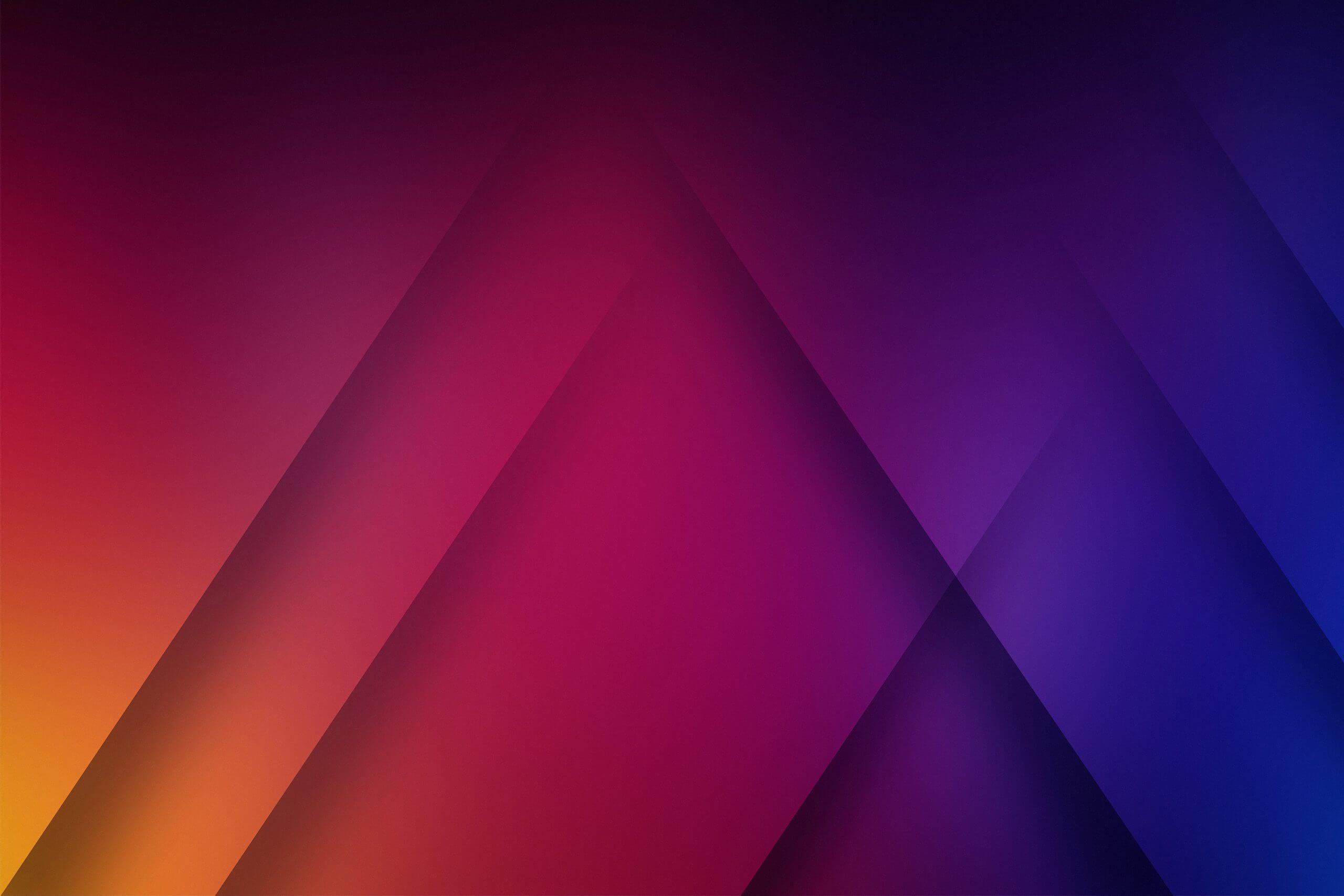 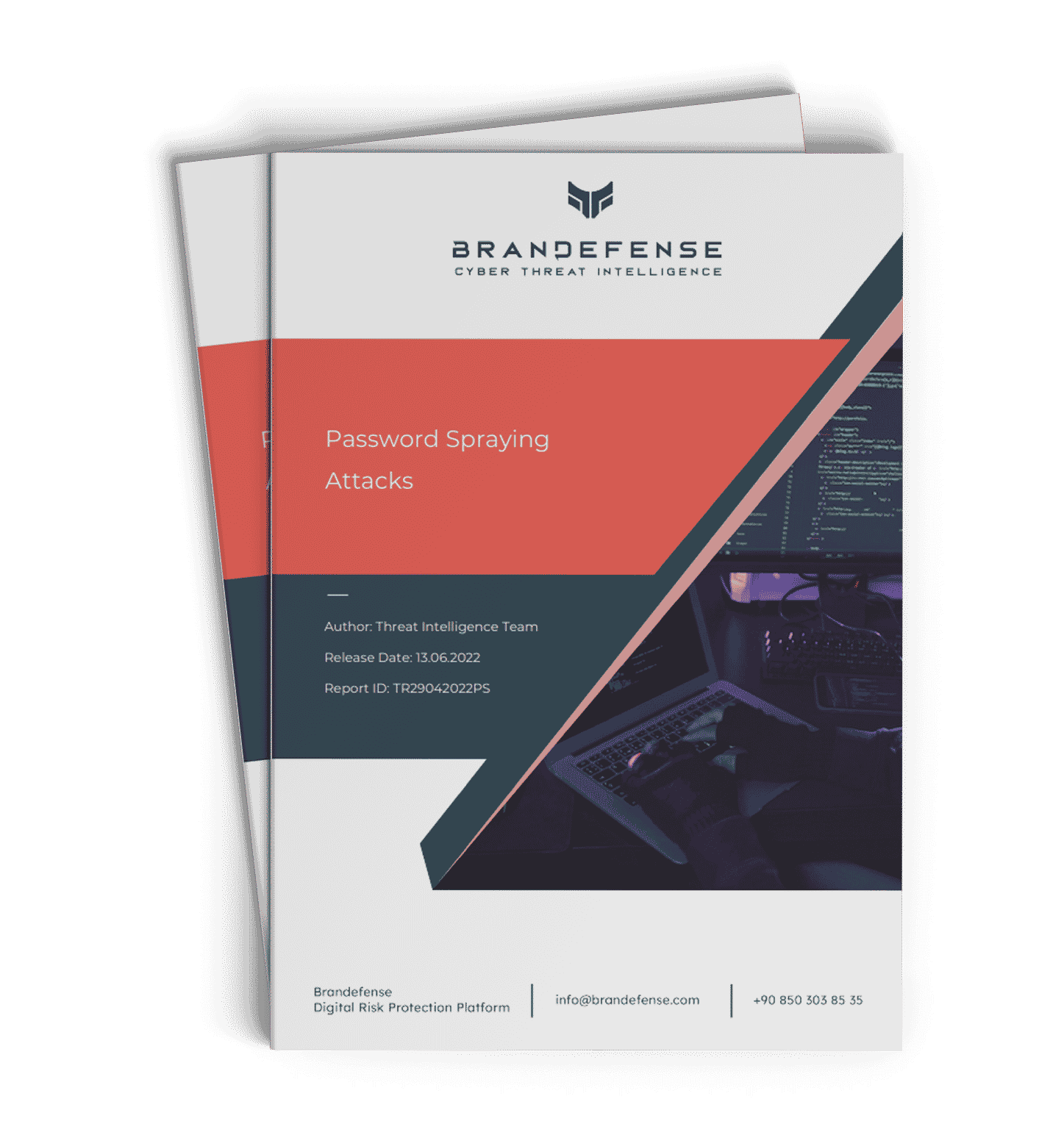 In the recent past, attackers used to perform traditional Brute Force attacks by attempting to log in to a single account using multiple passwords. However, due to the disadvantages of this method, attackers often prefer the Password Spraying technique, which they think is more effective.

Password spraying is a brute-force attack in which an attacker attempts to gain access to multiple accounts by using a common password. This type of attack is often used when brute forcing a single account would be too time-consuming or if the attacker does not have enough information about the target account.

So, What is Brute-Force?

Brute Force defines the process of guessing over predetermined password sets to gain unauthorized access to user accounts of the target system in cases where the attackers do not have password information or only password hashes. An attacker may try to guess the password using a repetitive or repetitive mechanism in Brute Force attacks.