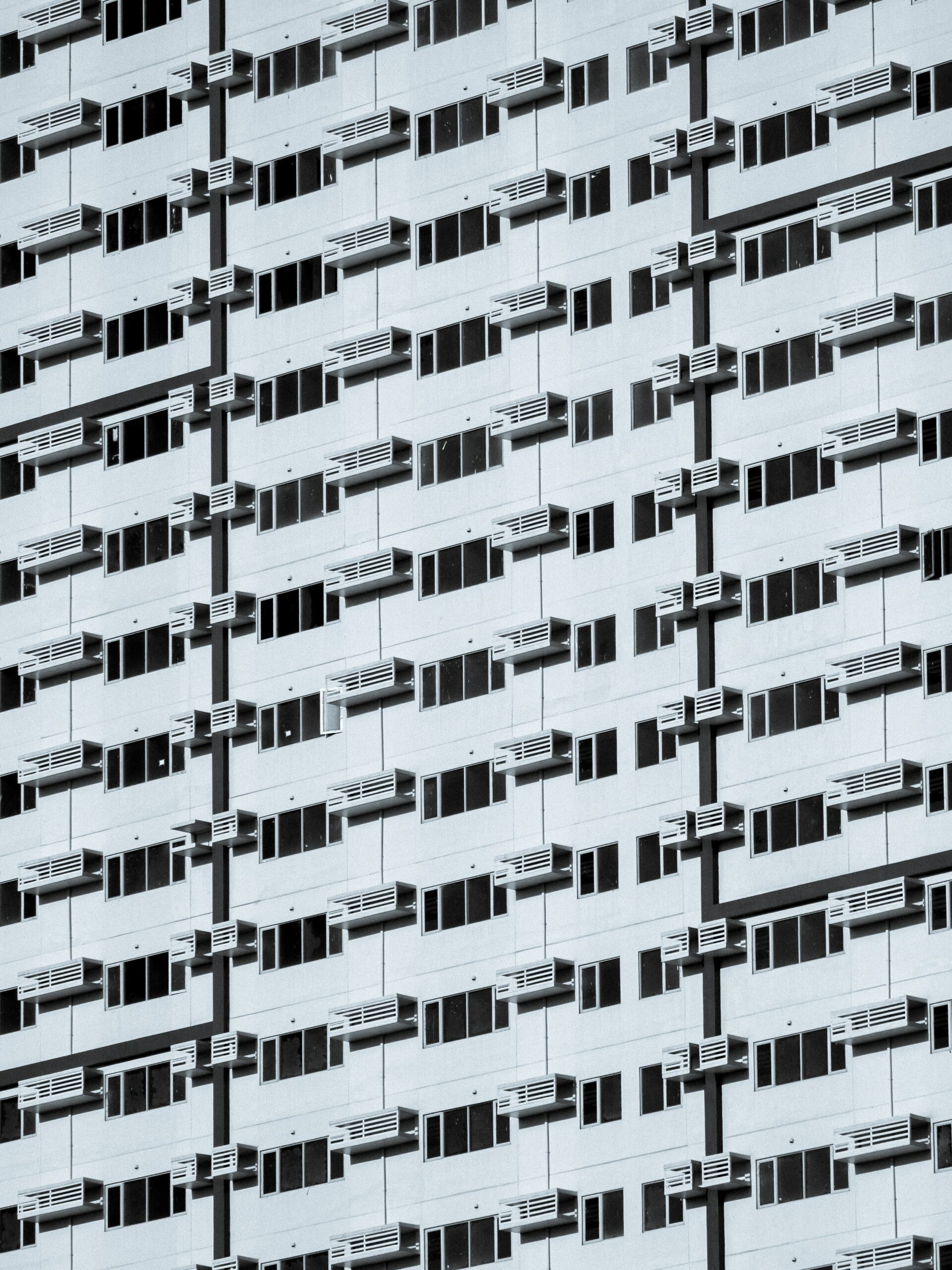 A dangerous Office 365 functionality has been identified by Proofpoint security researchers that allow ransomware to encrypt files stored on SharePoint and OneDrive in a way that makes them unrecoverable without a decryption key. Cloud systems are considered to be more resilient to potential ransomware attacks due to flexible data recovery and backup options. However, research shows that organizations and cloud infrastructures using cloud solutions will be targeted by ransomware attacks in the future.

Threat actors that gain access to OneDrive or SharePoint user privileges and data in the cloud identify and discover accessible data in Office 365 environments in the next step. This attack differs from traditional ransomware activities because the encryption phase requires that every file in SharePoint Online or OneDrive is encrypted beyond the allowed versioning limit. With this method, all original versions of files stored in cloud solutions are lost, and only encrypted versions of each file remain in the cloud account. At this point, threat actors can demand ransom from the targeted institution/organization.

In this context, in order not to be the target of similar attacks;

It is known that eCh0raix ransomware, which targeted QNAP NAS devices in the last attacks, was used in attacks targeting Synology NAS devices in 2021. QNAP officials have not yet made a detailed statement regarding the ech0raix campaigns. However, it is predicted that the number of users affected by the campaigns will be higher than the announced number.

It is recommended to prevent potential eCh0raix ransomware infection;

Splunk has released security updates that address multiple vulnerabilities in Splunk Enterprise, including a critical vulnerability that could lead to arbitrary code execution. Splunk is a SIEM (Security Information and Event Management) solution that collects logs from various sources, stores (indexes) the collected logs, and provides search, research, analysis, and correlation on the stored logs.

The security vulnerability tracked as CVE-2022-32158 occurs because the Splunk Enterprise deployment servers prior to version 9.0 allow clients to manipulate the server to distribute the message packets to other clients. A threat actor who compromises a Universal Forwarder endpoint could exploit this vulnerability to execute arbitrary code on all other Universal Forwarder endpoints that subscribe to the distribution server. x is used to collect data from endpoint systems. When the data we want to collect is not directly available on the server where Splunk is installed, the Splunk Universal Forwarder (UF) can be installed on your remote endpoint servers and used to forward the data back to Splunk for indexing.

In addition to the vulnerability, Splunk also announced that it fixed several critical vulnerabilities in Splunk Enterprise, including a bug where distribution servers in versions prior to 9.0 allowed forwarder packets to be downloaded without authentication (CVE-2022-32157). Splunk has resolved the issue by releasing Enterprise distribution server version 9.0. Splunk users are advised to upgrade vulnerable installations to the newly released version immediately.